In 3/2020 issue of ŚLĄSK entitled "Transition Time" first chapter of "Jasna Góra Triptych" by Marek Skwara treating about Saint Barbara Bastion can be found. Bastion, where Pauline Fathers and Atelier PS architects decided in 2004 to locate an underground chapel.

For years, building at Jasna Góra has a specific character. New investments in the "Monument to History" facility consist in "recovering" underground spaces within the existing walls, without changing the silhouette of the Jasna Góra monastery. This was the case, for example, in the case of the Kordecki Hall designed in 1992-93 by Konrad Kuczy-Kuczyński's "Atelier 2", Andrzej Miklaszewski and Piotr Kudelski, finalized in 2002, or the museum exhibition at St. Roch's Bastion, realized in 2006 according to the project Jan Boguszewski and Stratos Gafos.

In 2004, thanks to the Pauline Fathers and priest Zdzisław Peszkowski, the chaplain of the Katyn Families, the idea of creating the Golgotha of the East at Jasna Góra was born. The first idea was to locate it in the basement of Rawelin in Jasna Góra, but its underground chambers turned out to be too small, and the possibilities of their underground extension were limited and highly disputable. Pergrinations through the fascinating underground world of the Monastery revealed the strength of another part of the entire establishment. The Bastion of St. Barbara, built in the 17th century, which remembers the defense of Jasna Góra against the Swedes, was made of the surrounding chalk limestone walls, "wrapping" a rocky hill, partially covered with rock rubble, with a pentagonal plateau surrounded by walls with cannon loopholes. Such a bastion, called Also, from the name of the generous founder, the Lubomirski Bastion was enlarged in the course of the following reconstructions and enclosed with a new brick wall, several meters thick. The space between the old and the new wall was formed into a kind of impressive casemates with a brick barrel vault. 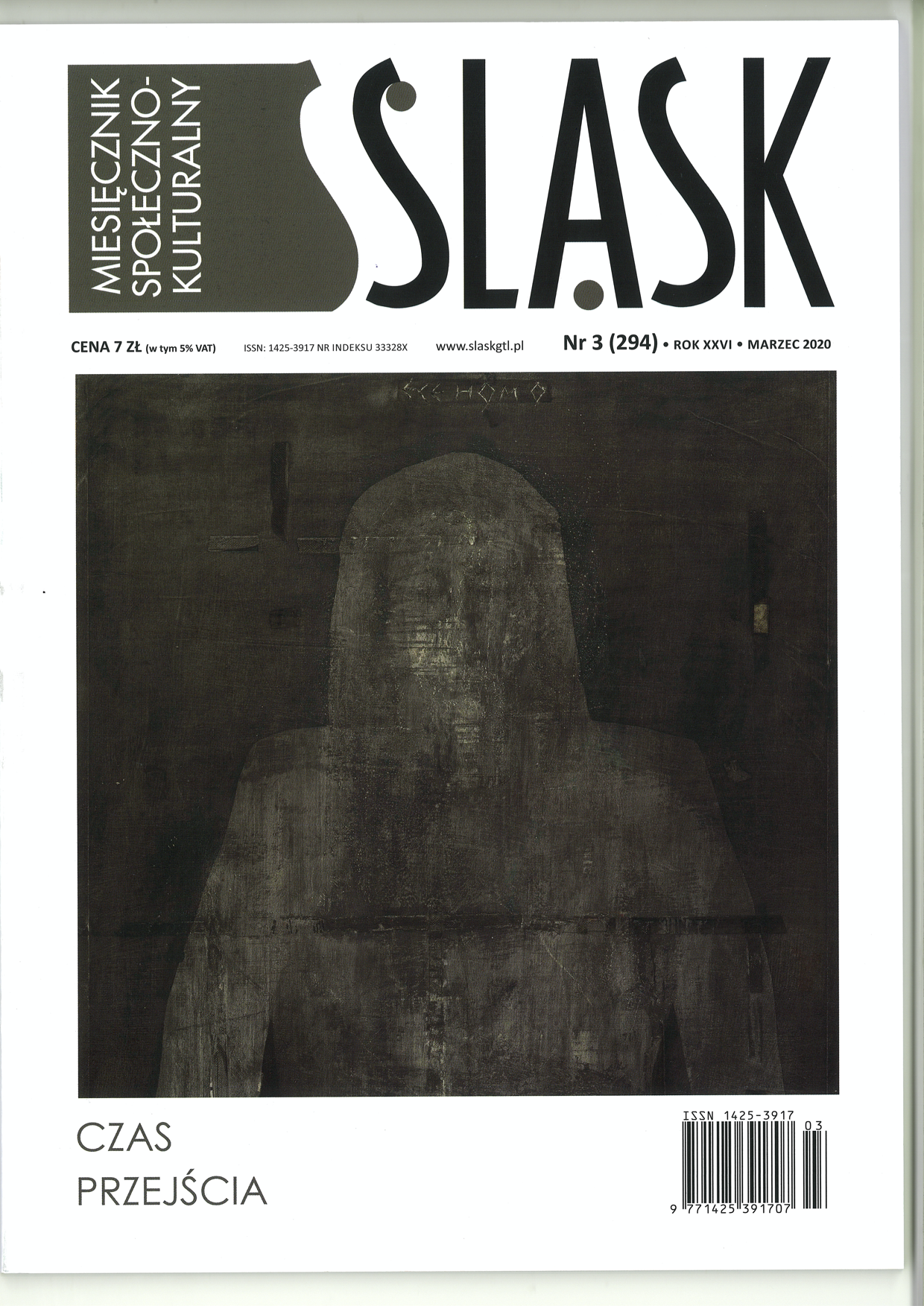 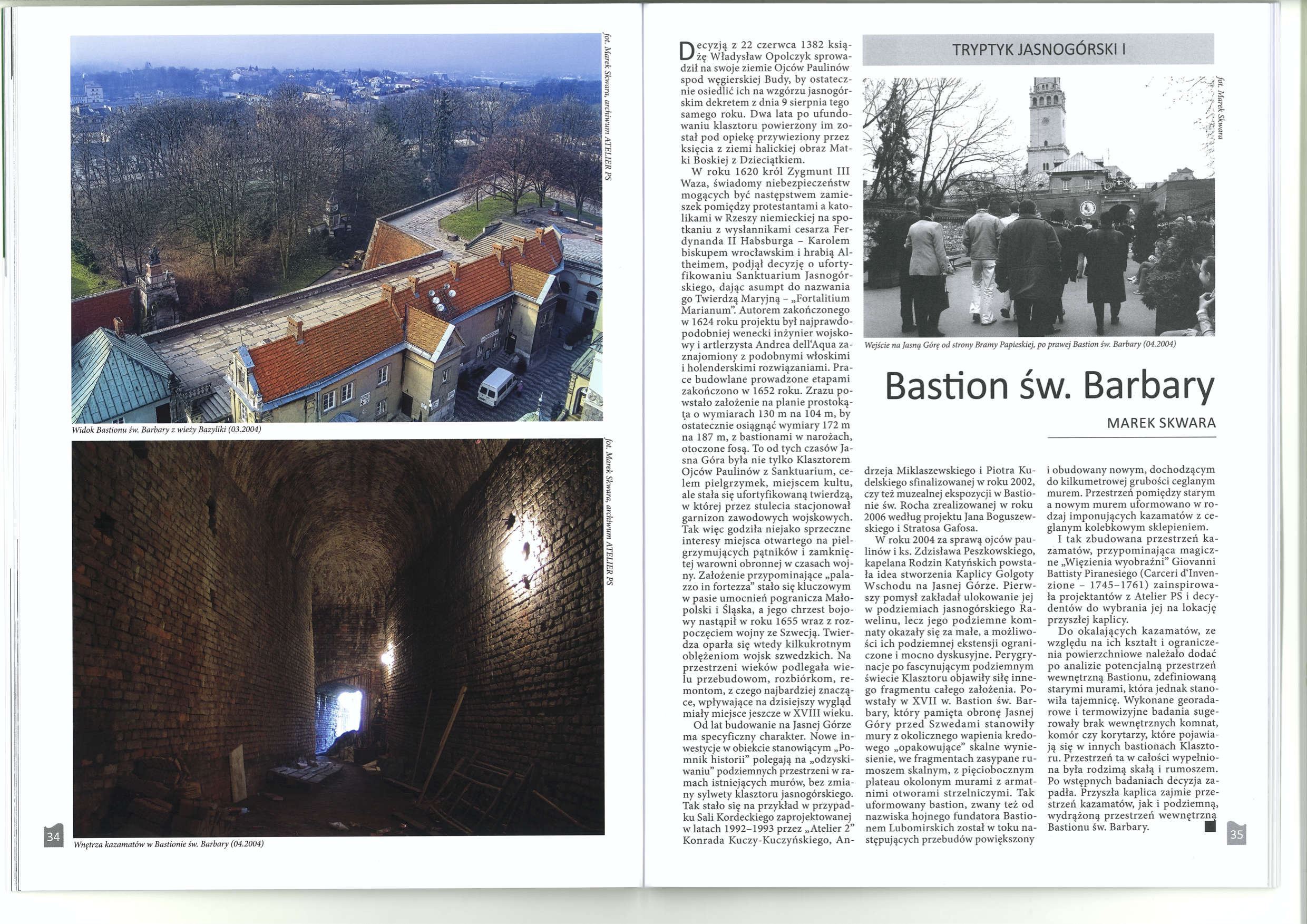