Designing single-family houses seems to be less "serious" than dealing with public utilities, high-rise buildings or industrial plants. But this is only an appearance, because from the dawn of human history, inhabiting, methods of creating it, along with searching for food, fulfilled the most critical and basic human needs. Martin Heidegger, in his essay "To Build, To Live, To Think," writes: "The Old High German word for building," buan ", means" to live. " It means: to stay, to be. " He further adds: "Bauen (to build), buan, bhu, beo is ... the word" bin "in the phrases: ich bin (I am), du bist (you are) .... also means: I live, you live . So: the way we humans are on Earth is buan, inhabiting. " And although proportionally little has survived from the historic houses, compared to the representative buildings of the past epochs, they arose and were common, and their present absence is only due to their natural impermanence and temporariness. So, in their essence they have always been the essence of human existence and activity. In the 20th century, for Frank Lloyd Wright, Le Corbusier, and Mies van der Rohe, they were as important as museums, theaters, churches, town halls and stadiums. They designed them with full commitment and made their authors famous no worse than large, spectacular objects.

For an architect, designing a single-family house is a complex process, as it consists in combining his thoughts and skills with the needs and views of the investor ordering the project. The synergy of these activities is to create a result satisfying both the creator and the future, usually long-term user. And that's not so obvious anymore, and it doesn't always happen. Often, the future user does not fully trust the architect, but introduces his ideas without consulting the author of the project. It destroys his coherence in the belief that he knows better, because it is his home… .. And in the conversation lies the secret of the project's success.

Such a procedure seems to be particularly important in the case of controversial and unusual ideas. All participants of the investment process should be convinced of them: architect, investor, and also a contractor, because only such synergistic cooperation allows to achieve full success. 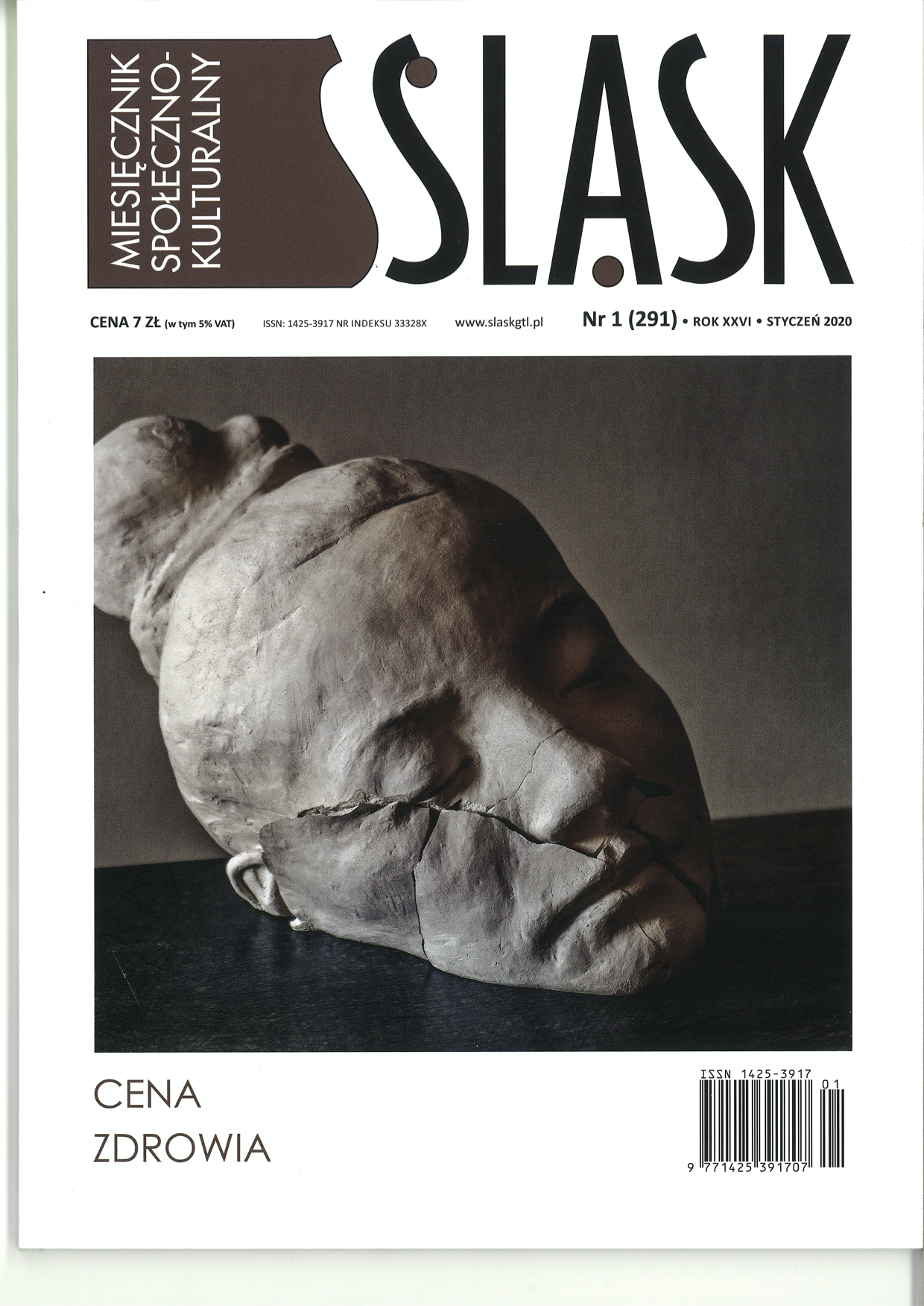 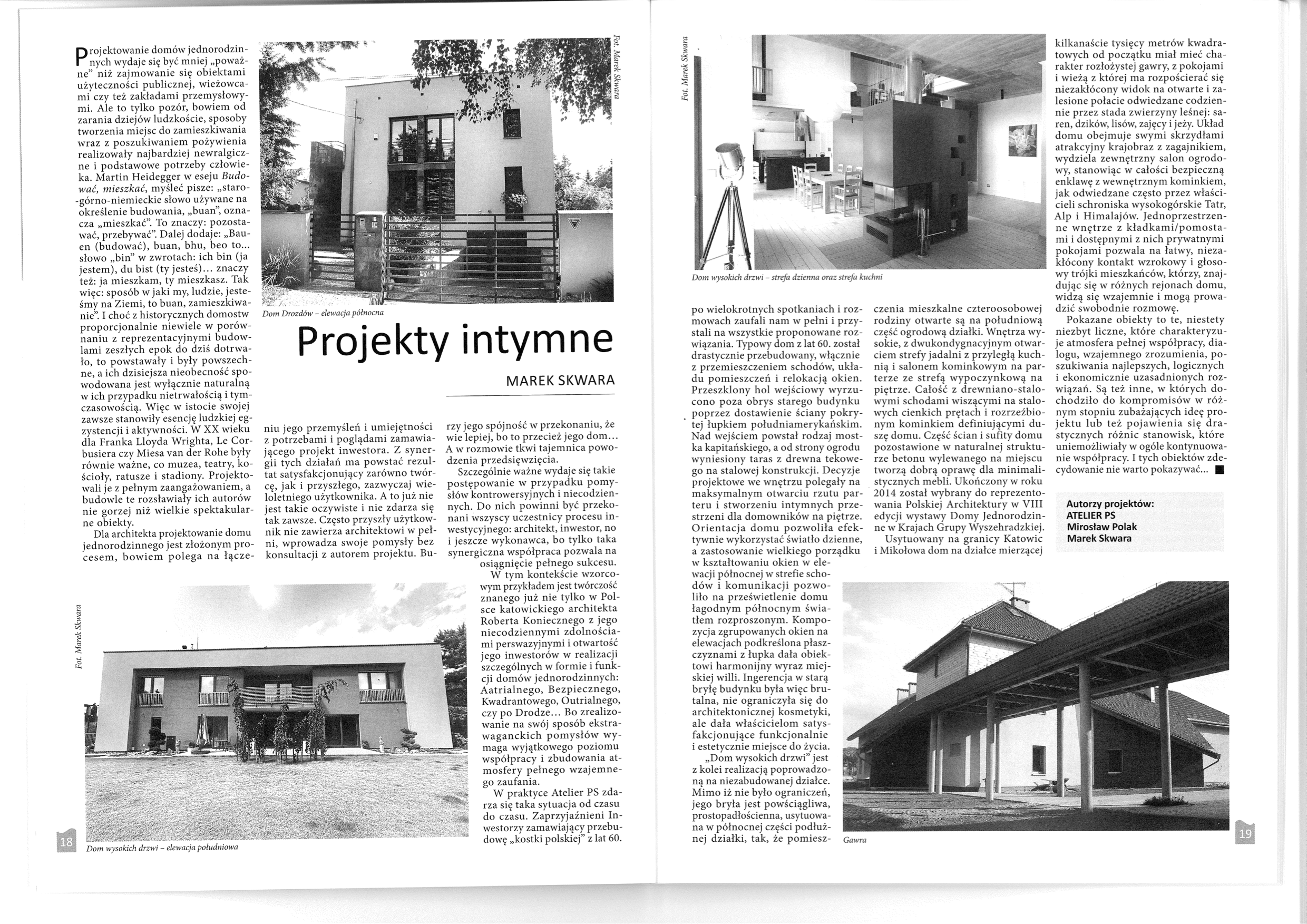