Above 100 significant, existing objects built since Katowice were founded are shown in the catalogue „Katowice Houses and Buildings”published in December 2013 with the praface of Henryk Waniek. PH Śliwka – Skoda Car Showroom, designed by Atelier PS , completed in 1997 and located in a pre-war tram depot at Kościuszki Street and a photography of the Academy of Fine Arts Rectorate extension model are among them. In the late 80-ties of the XXth century Mirosław Polak and Marek Skwara designed the extension and adaptation of the 1939 pre-war High Rank Soldiers Canteen by Leon Dietz d'Arma into Academy of Fine Arts administrative and didactic object. 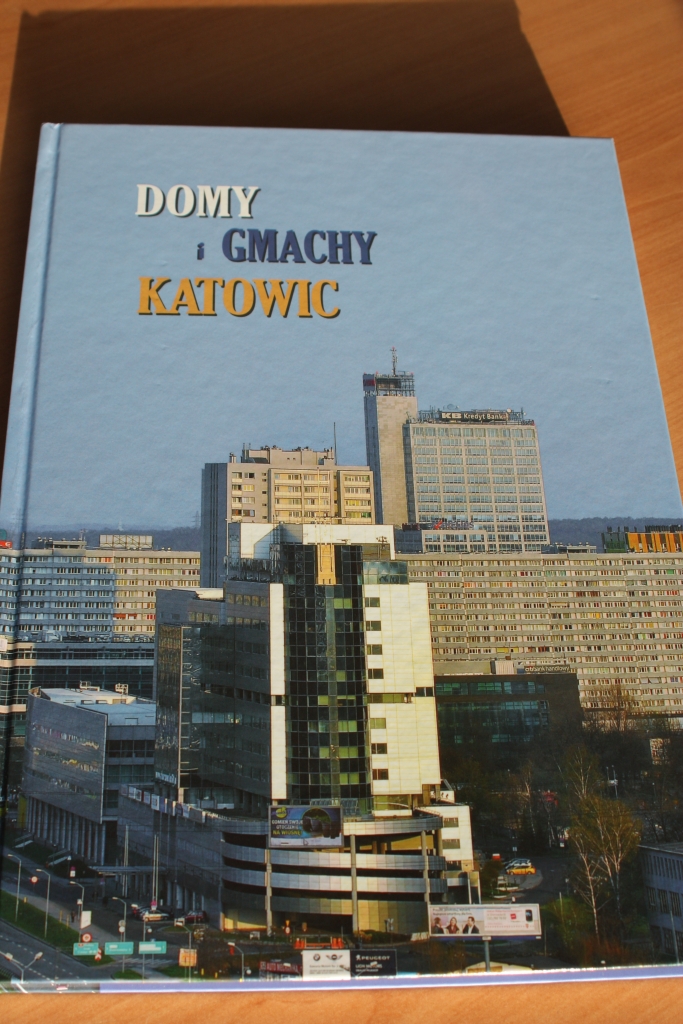 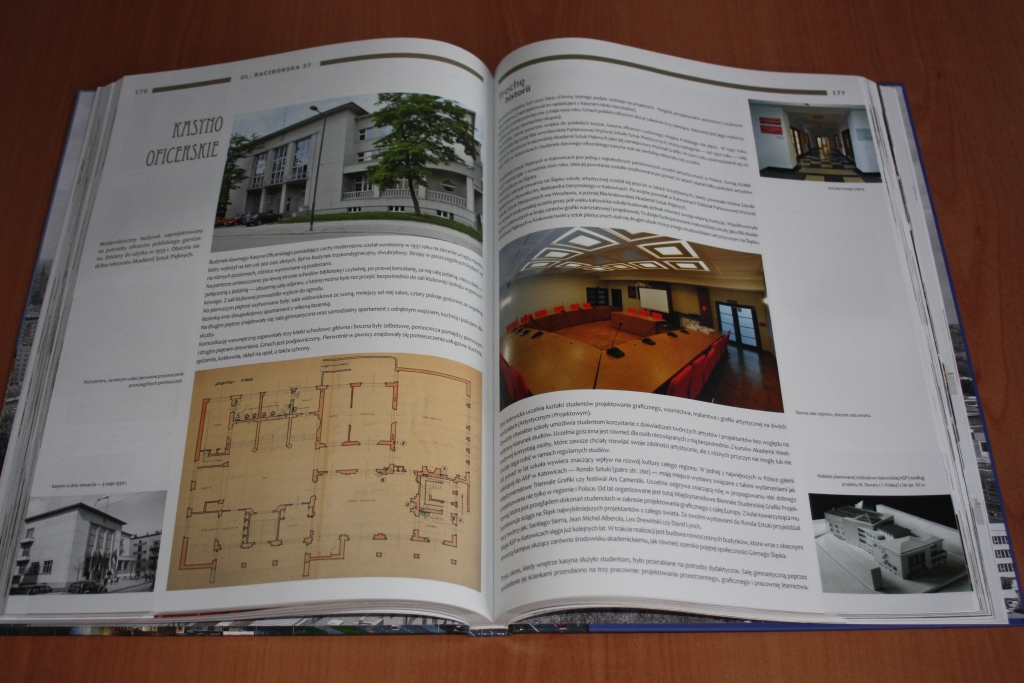 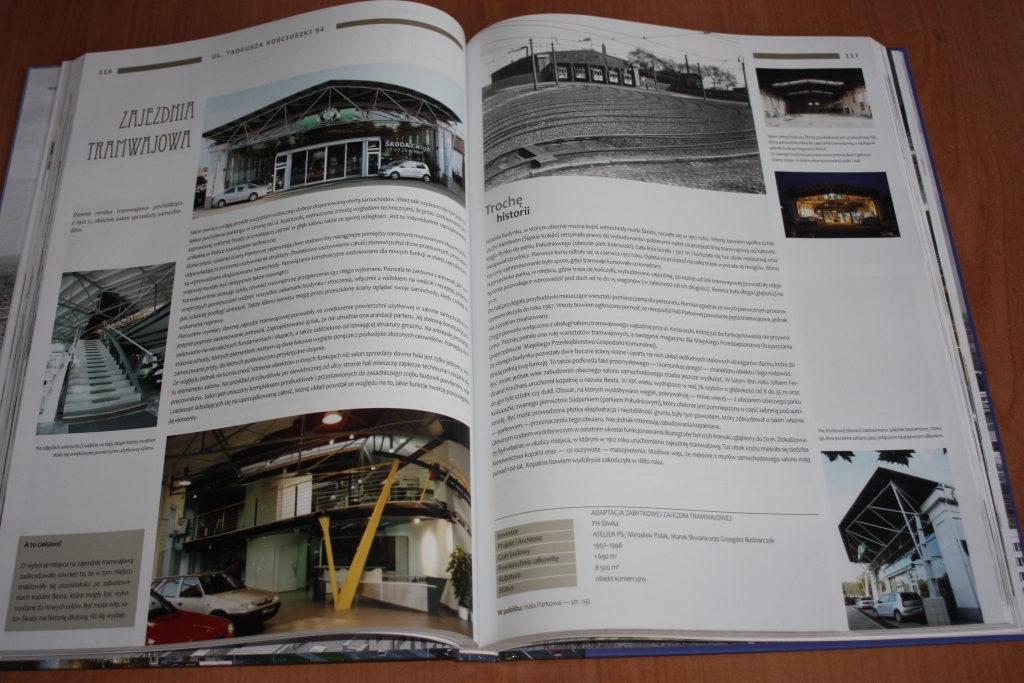