Silesian Review of Architecture 2000-2012 catalogue was published in April 2013. Exhibition of the objects built in Upper Silesia after 1999 took place in Kapelusz Exhibition Hall located in Silesian Park in Chorzów between 6-21 July 2012. Three buildings designed by Atelier PS in Katowice:

were among 108 objects shown at the exhibition. 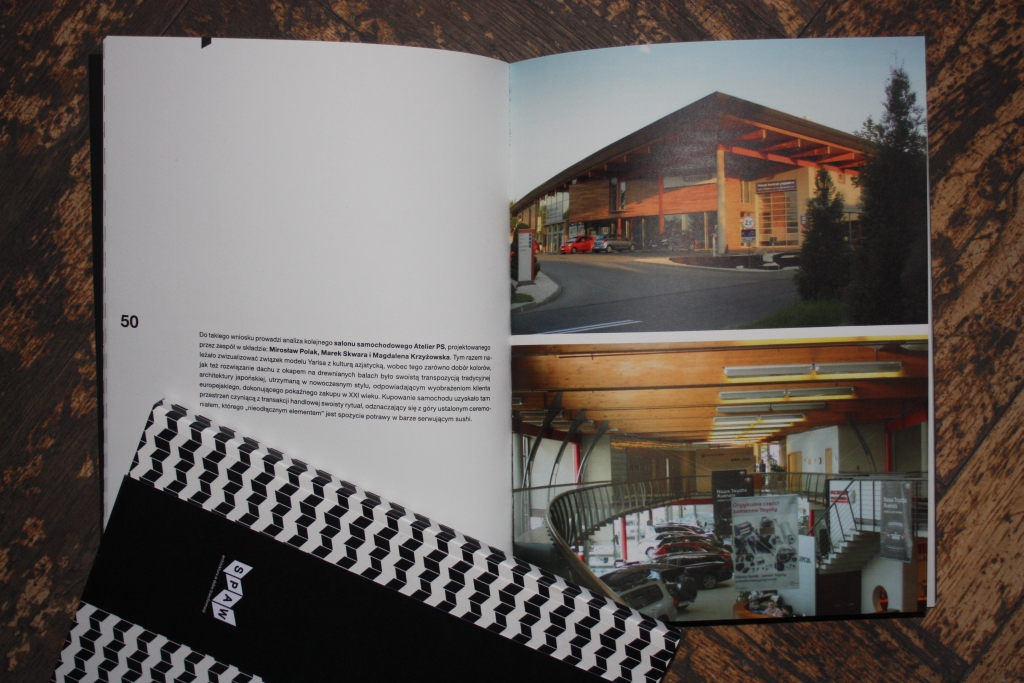 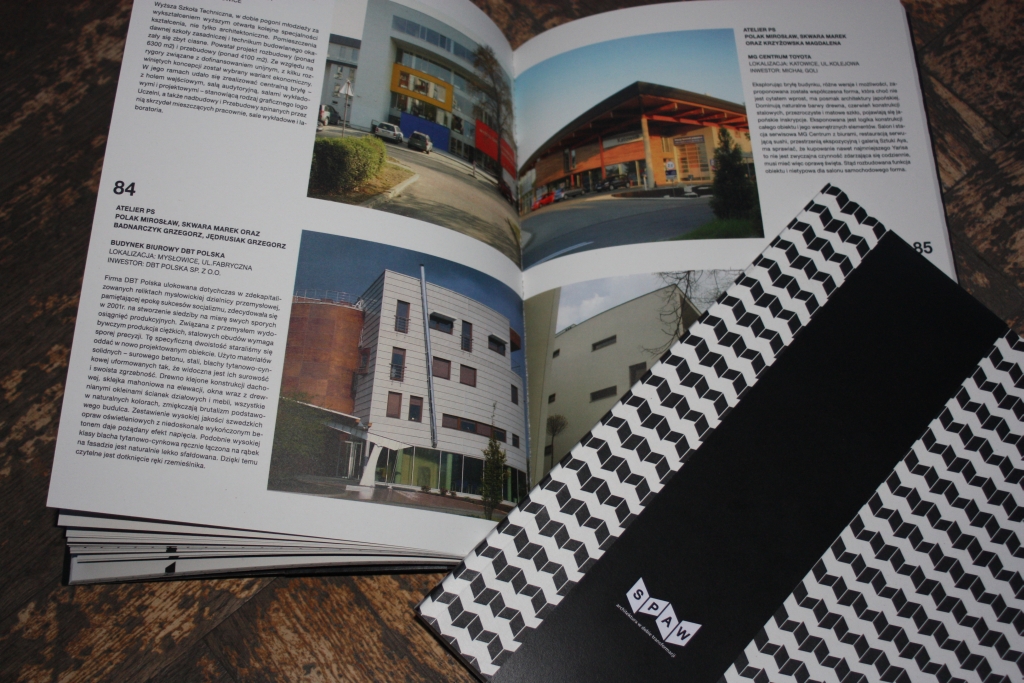 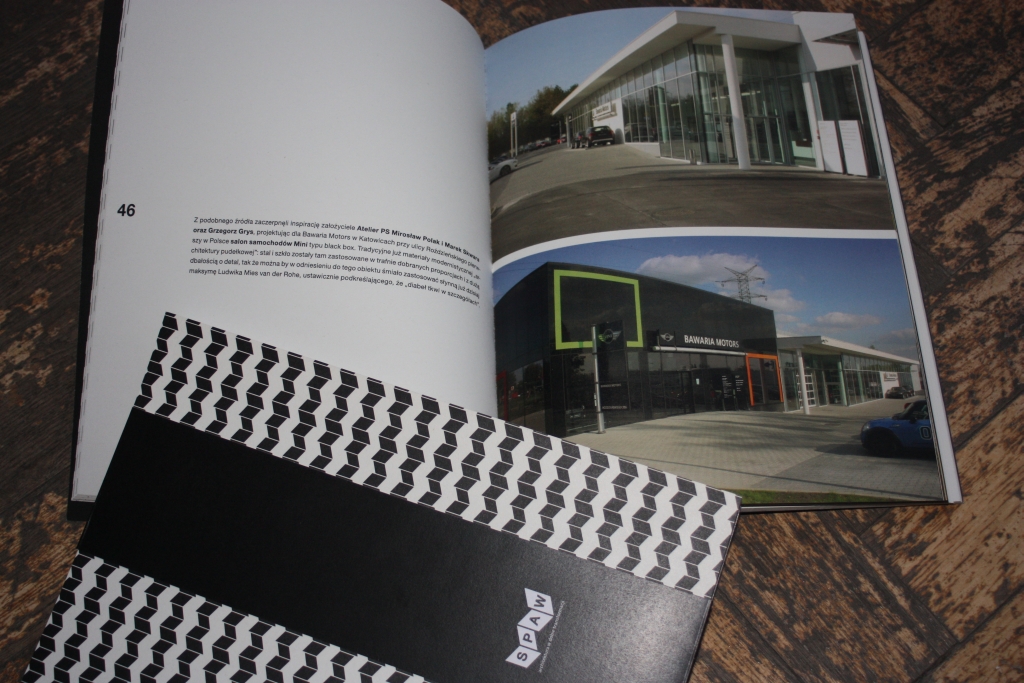